Serenade of Love, serving the best in Gospel Music! Something old, something new… something borrowed just for you! 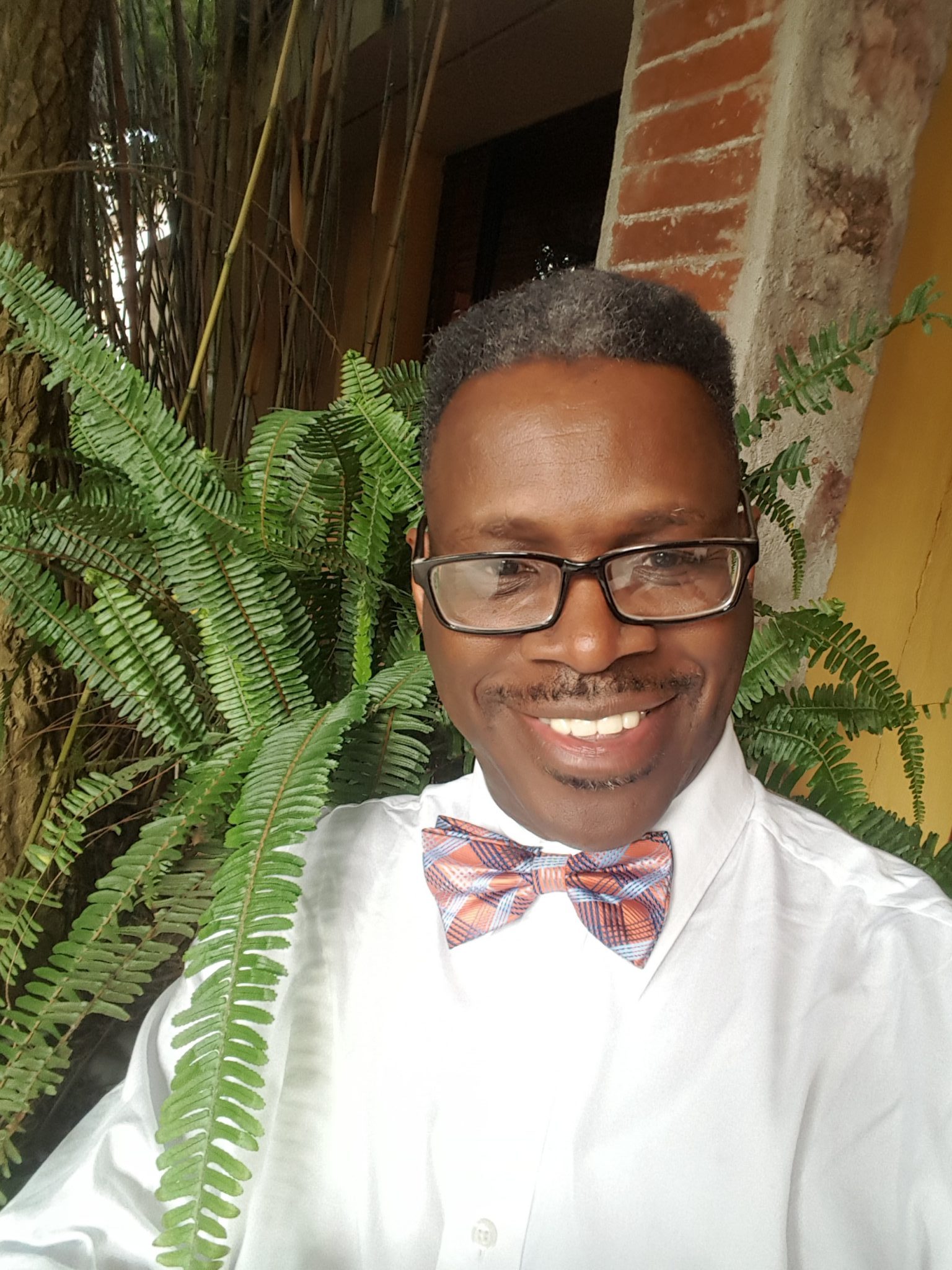 Elder Joseph Wilson, aka “the Digital Butler”, originally a native of Atlanta Georgia, grew up listening to radio, albums, cassettes, 8-tracks, and even reel to reel recordings of many different types of music. One of his best inspirations was listening to WAOK while growing up in Atlanta. His Grandfather, the late Willie Batten, was a huge connection and helped develop his love for Gospel and Quartet music. The joy of spending time in south Georgia with his grandparents, the late Catherine & Richard Wilson Sr., was a pivotal reason for his character and love for family and people. Hearing various DJ’s over the years always intrigued Rev. Wilson and his love for radio and the arts. Becoming a licensed and Ordained Minister continued to fuel his passion for radio. Moving to the Midwest opened his opportunity to the radio industry. Mrs. Dorothy (Sims) Mitchell gave Elder Wilson his mark in community radio that has now blossomed into a 38 year tenure where he is now HOST/Programmer/Visioneer of the Serenade of Love Gospel Music show, airing every Saturday morning from 6-9am on KOPN. The Digital Butler also holds esteem of being the first Chairman of the Columbia Area Gospel Announcers Guild under Charles “Chuck” Spearman of St. Louis MO. This affiliation with Mr. Spearman was a springboard to putting KOPN on the Gospel radar. Elder Wilson was the first announcer from the mid-Missouri area to be listed in the 1st Gospel Music Workshop of America National Directory. Lady Merdean Gales (talent scout) of the Dr. Bobby Jones Gospel show presented him as the “Platinum Announcer”. Becoming a co-host of one of their local events was a big highlight! Having various Co-Host or MC opportunities down through the years has aided Elder Wilson in being a viable presence to the community and his listening audience. His current Co-Host is Riccardo (Rickey Righteous) Montgomery, coming aboard in 2018 at KOPN. Elder Wilson has a smooth Baritone presentation and continues to be a vital presence over the airways streaming live every Saturday morning. Given the opportunity to travel abroad on Missions, Elder Wilson has made international connections with listeners in Guatemala, Honduras, and has now added Japan to his captured base. He has interviewed many Gospel greats such as Richard Smallwood, Daryl Coley, Angela Kristie, Willie Neal Johnson & The Gospel Key Notes, including but not limited to other A-List and Independent Artists. Elder Wilson has brought much success to the KOPN library and community, serving Gospel music at its best. 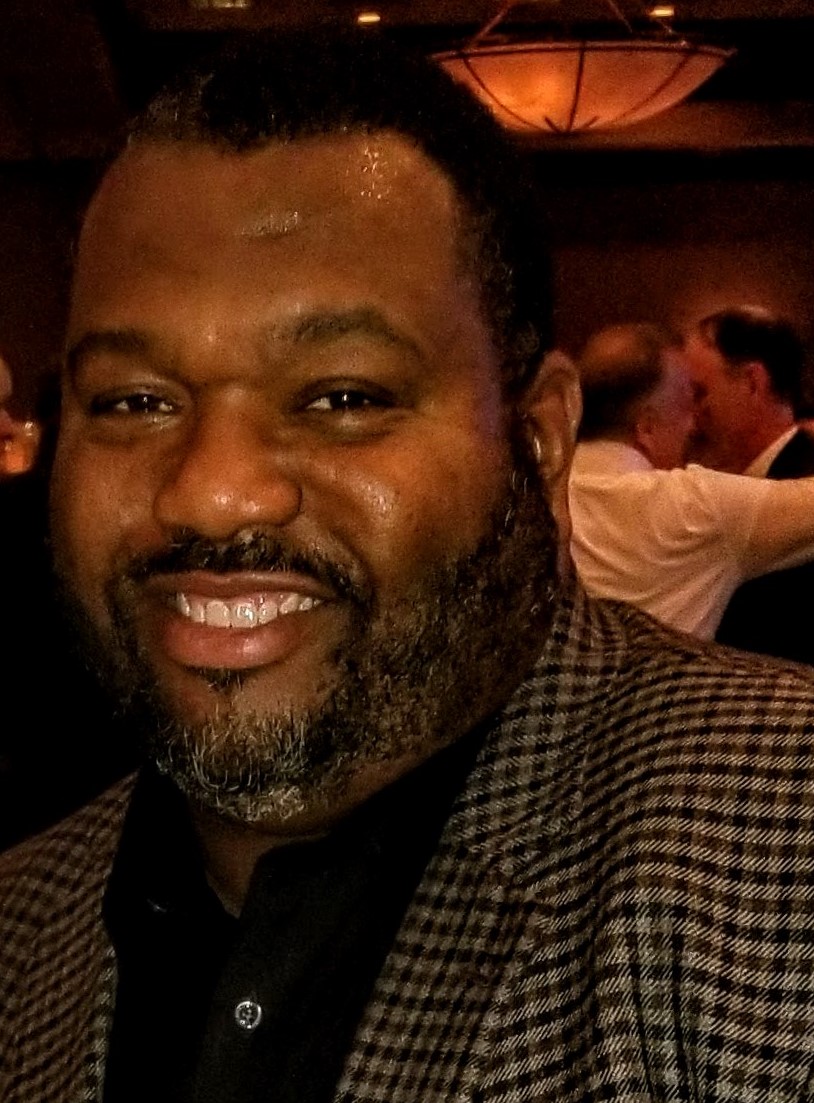 Riccardo Montgomery aka Rickey Righteous, the Mississippi native started his career in radio in 2007 at WLVV in Mobile Alabama the fun loving, high energy Gospel host made his mark in the Christian community during his time in Alabama. At the height of his success Riccardo hosted a Gospel radio show in Hattiesburg MS. Rickey Righteous join KOPN in 2017, he started helping Timm Hudspeth as a co-host on Straight Talk to later join Timm as a host of the show. Shorty after he joined Pastor Larry McBride and Elder Joseph Wilson on Serenade of Love. Since joining KOPN Rickey Righteous has brought his witty Christian comedy and joyous/high energy to both Straight Talk and Serenade of Love, connecting his love for community service to the Mid-Missouri/KOPN listeners. Rickey Righteous has interviewed major Gospel artists on both shows, Jason Champion and Jason Nelson to name a few and been a spring board for independent Gospel artists, authors, and community leaders all over the country. Riccardo enjoys time with his family, emceeing church event.s and meeting the great people in Mid-Missouri. Email Riccardo by clicking on the button on this page or follow him on Facebook, Instagram and Twitter.